In January of 2015, I made an online declaration that I was going to finally become a paid writer.  Many would argue that if you write then you are a writer.  I agree with this statement.  100%.  Knowing that I was writer was hard enough.  Getting brave enough to put myself out there so that I could eventually be hired was another.

I started a website called NotNowImWriting to track my progress in 2015.  I am happy to say that I was actually busy enough that I did not feel like blogging about it.

The site is still active now, and I do write on it from to time.  I use it to log word counts, projects, and little tricks that I learn along the way about writing a professional in a field.

I am a writer, writing facilitator, and fitness enthusiast.  I’m
interested in many things.  This personal log is a place for me to document that. 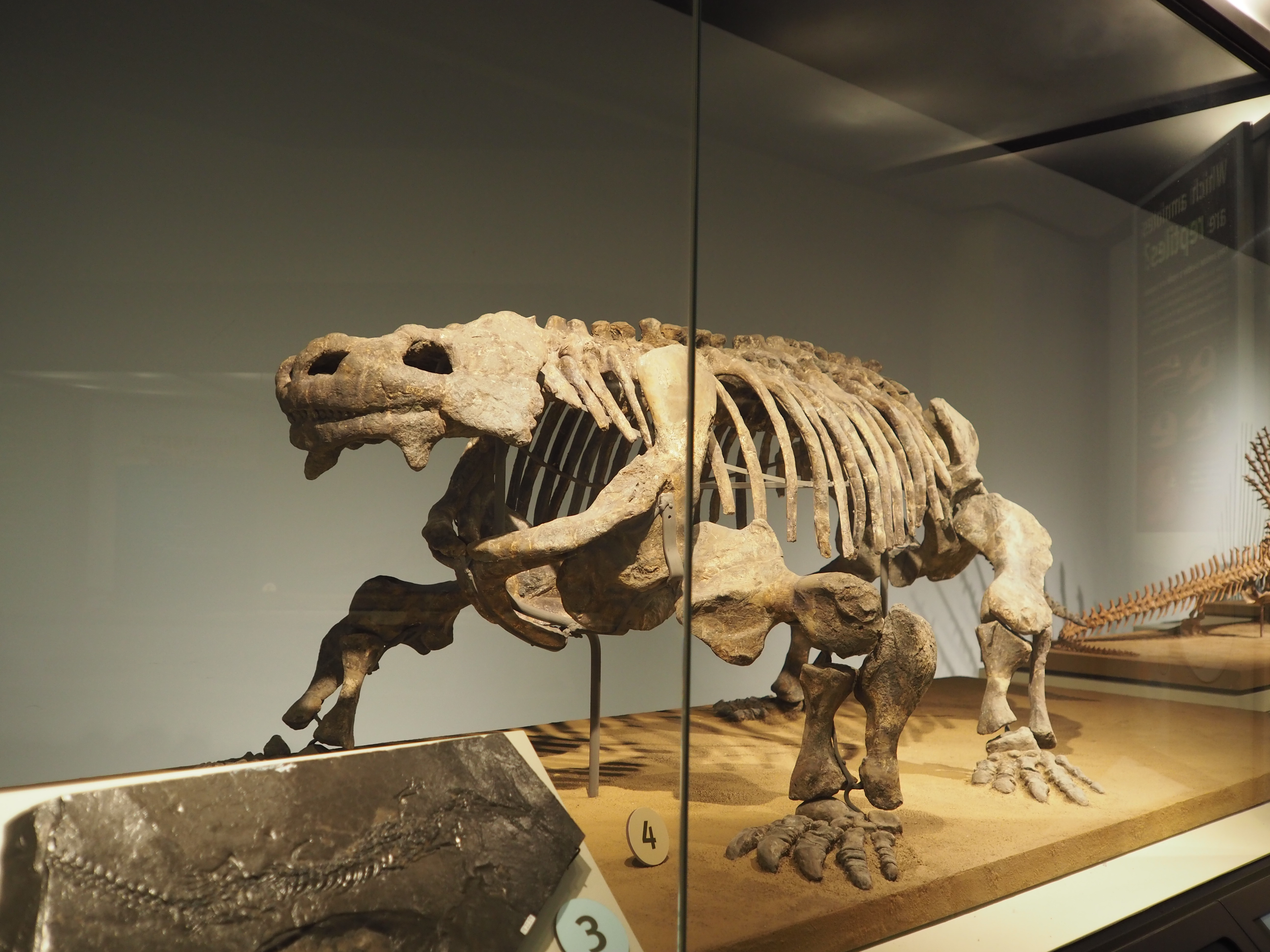 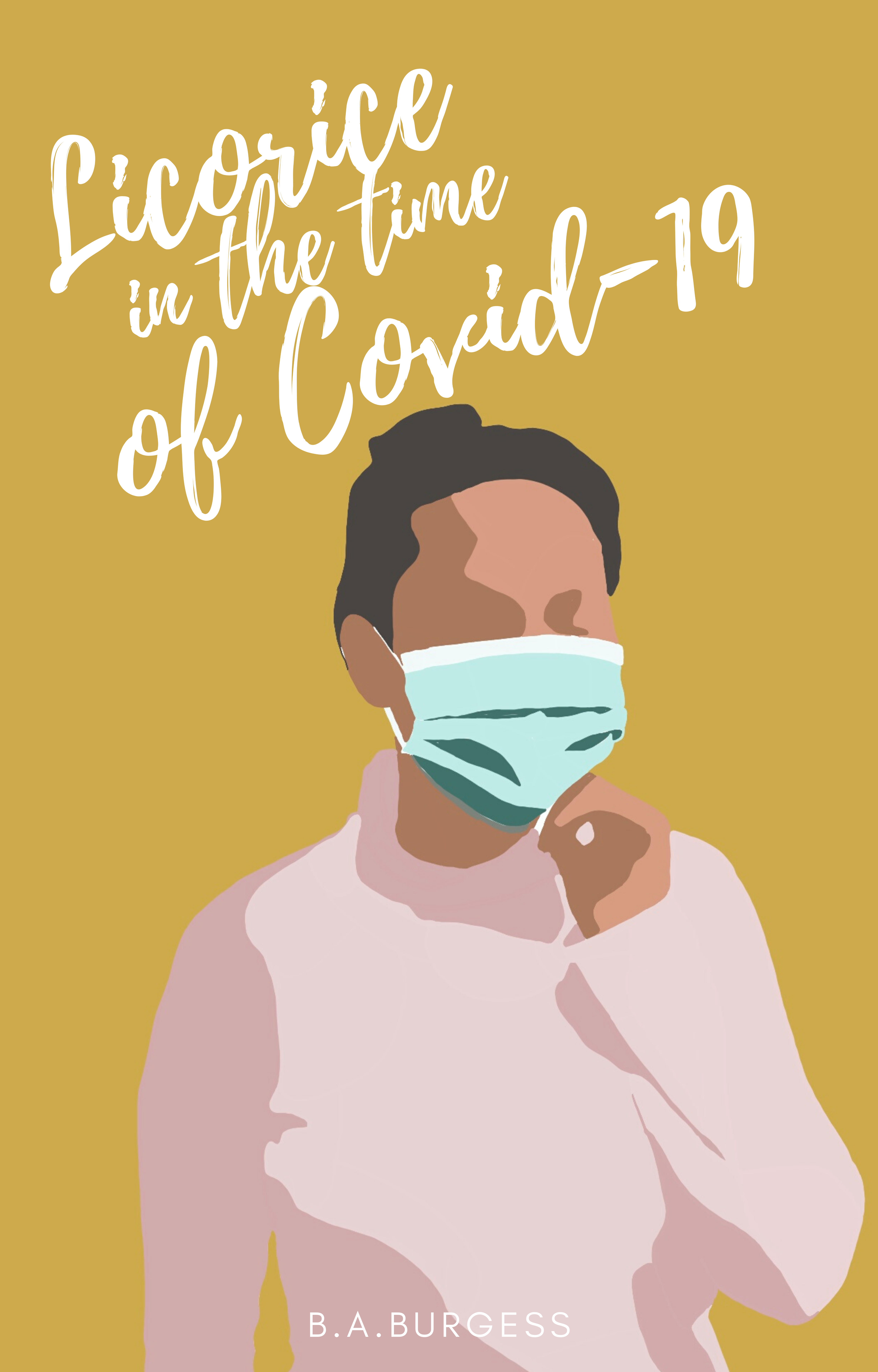 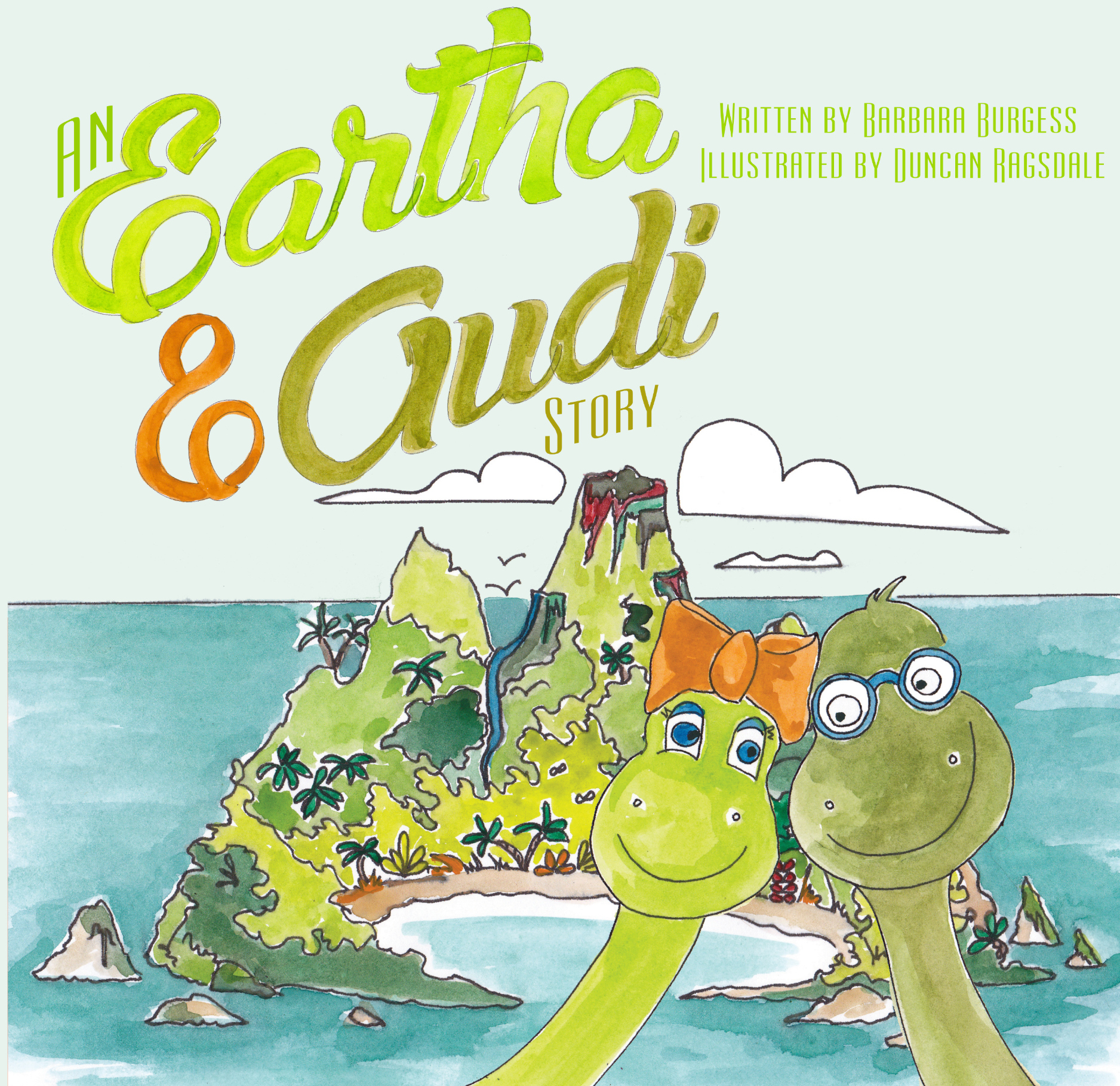