I was asked today why Moby Dick was one of the greatest books ever written. (I was wearing a Moby Dick t-shirt, you see, so the question was less random than it seems now in this text.)

I said the narrative shifts are interesting. I like reading the book having been to the museum and looked out of the very window Melville looked out of while writing. It makes me feel closer to the work.

I should have mentioned shark preaching. Read the book if you don’t get that reference.

Moby Dick always comes up when asked about my favorite books, but there are many others on that list.

Below is a list of books that have touched me in someway. I wouldn’t say that I loved every single one, but they all stuck with me. They are all good books. Books that leave a mark somehow.

I have no idea how long this list will be, but I’m sure after I write it, I’ll be angry at myself for not including other books. So, yeah, there will be another one of these.

Book in Stream of Consciousness Order

There are many more, but these are the ones on my mind right now.

Hello, this is her Academy.

Writing courses, lectures, and workshops.February 20, 2020
It's here! The first course has been posted! How to Journal is available now, and it's FREE! Hover over COURSES in the menu above and select LEARN to begin. 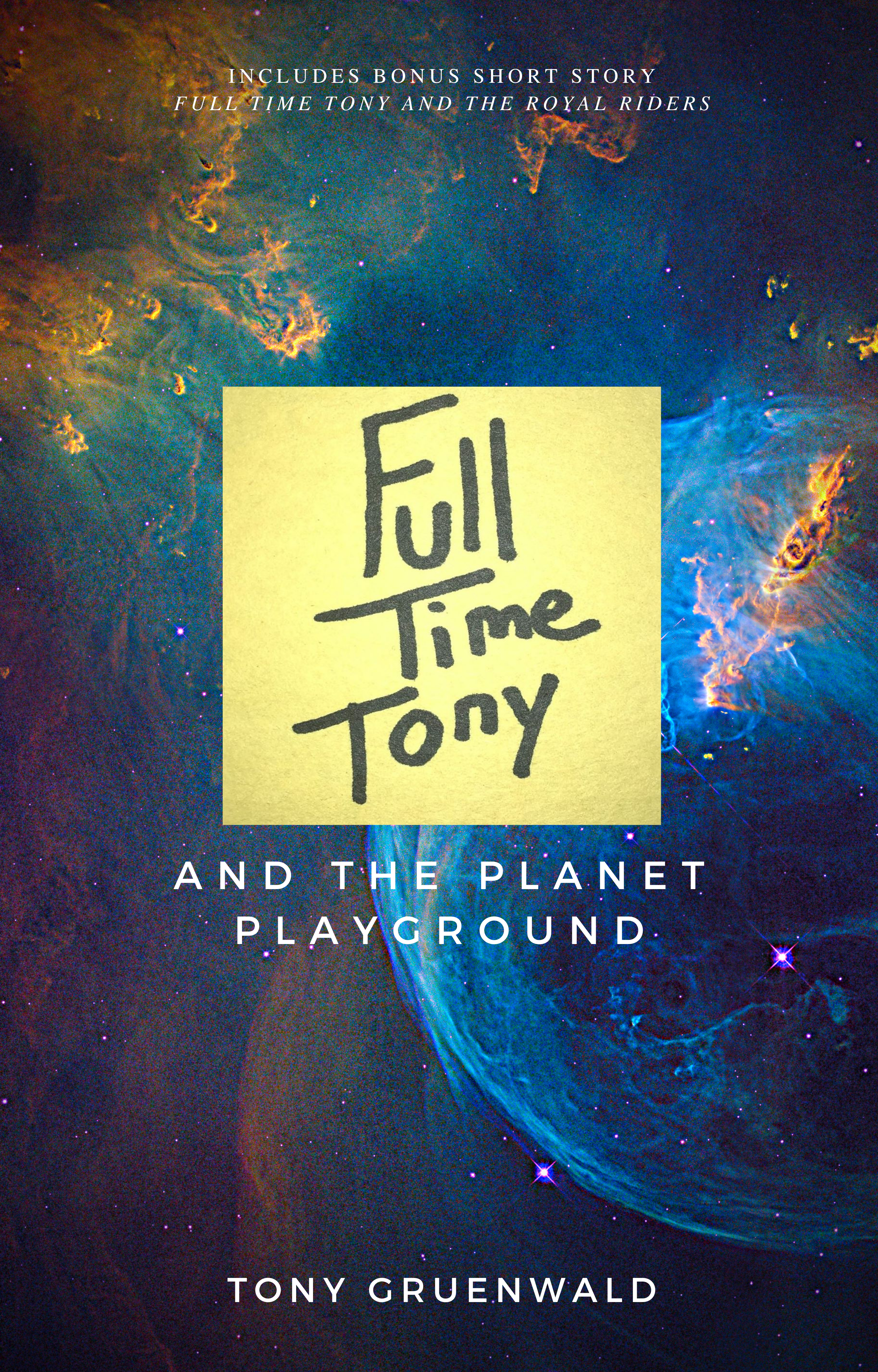