Friendly reminder – Voting is important. Refusing to vote isn’t a political statement – though it is your right. Please consider voting. If you do not like either candidate, look to the VPs to guide your choice. If we do not vote, we are telling the government that voting doesn’t matter. If voting doesn’t matter, then we are putting all of our lives in the hands of people that we did not help to elect, but that elected themselves.

Since River passed away, I’ve taken to walking myself and riding my bicycle a lot more. Whenever I get the tug to walk River, I get up and walk Barbara.

Get a Life, Chloe Brown by Talia Hibbert ( warning – this is a sex book. I had no idea. I bought the book based on the cover which is very cute and put me in mind of Rainbow Rowell. That being said – the writing is great, and the story is wonderful. You can skip over the sex without missing the story. So, treat like a VHS and fast forward through the stuff you don’t like. Or, don’t and tell everyone you did.)

I didn’t include warnings about sexual innuendo for Boston Legal, because that show is Disney level compared to some of the commercials that are currently being played on regular television. 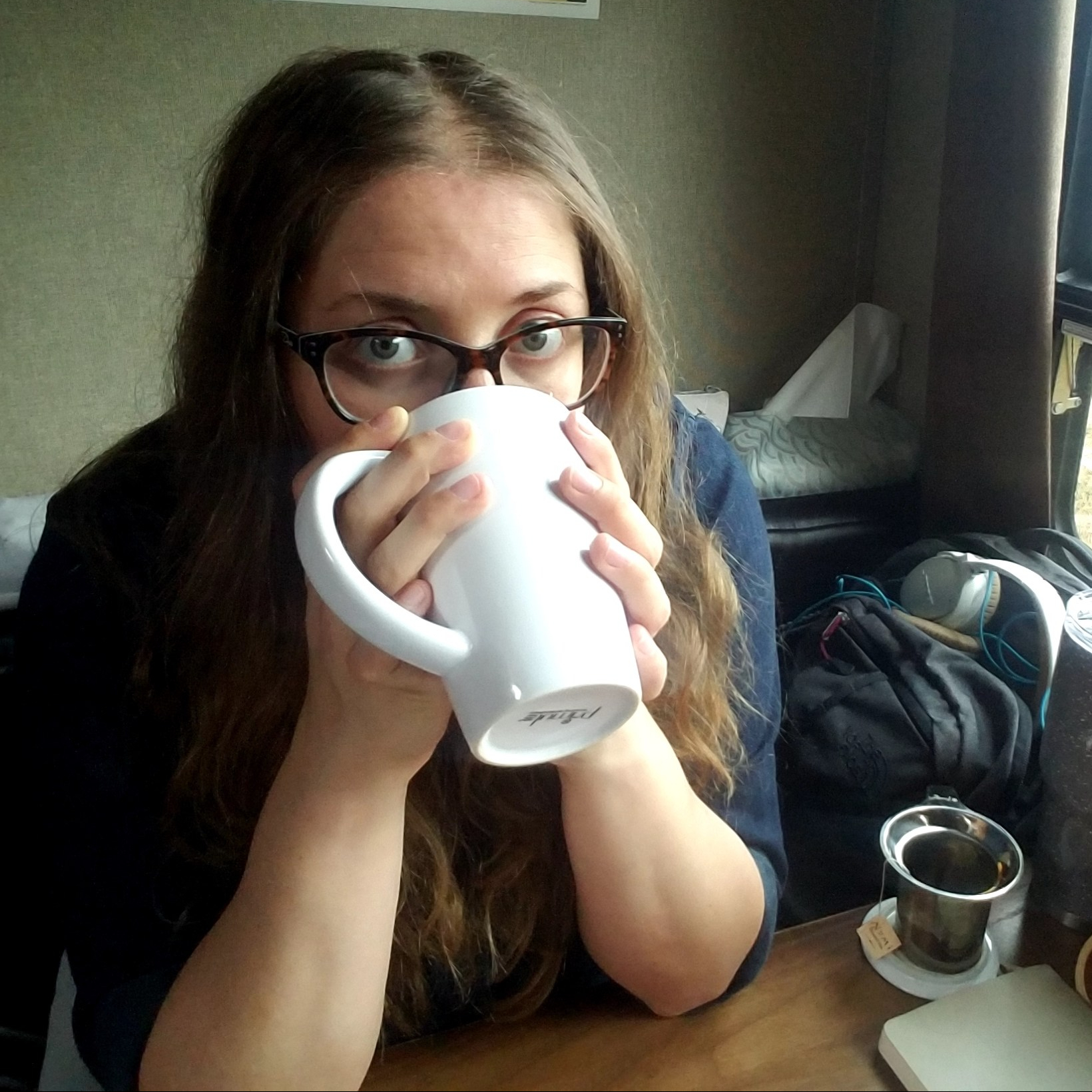 Release Day!July 12, 2020
HOW TO WRITE A CHILDREN'S BOOK THE BOOK IS NOW LIIIIVE! 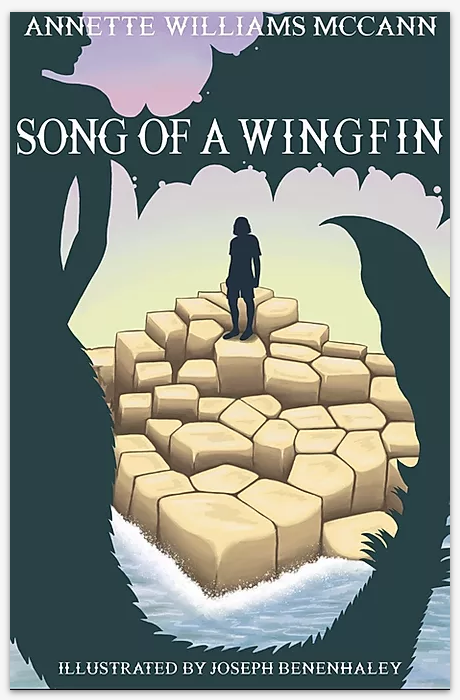